Image my work in progress Blood on Silk: Bleeding Out 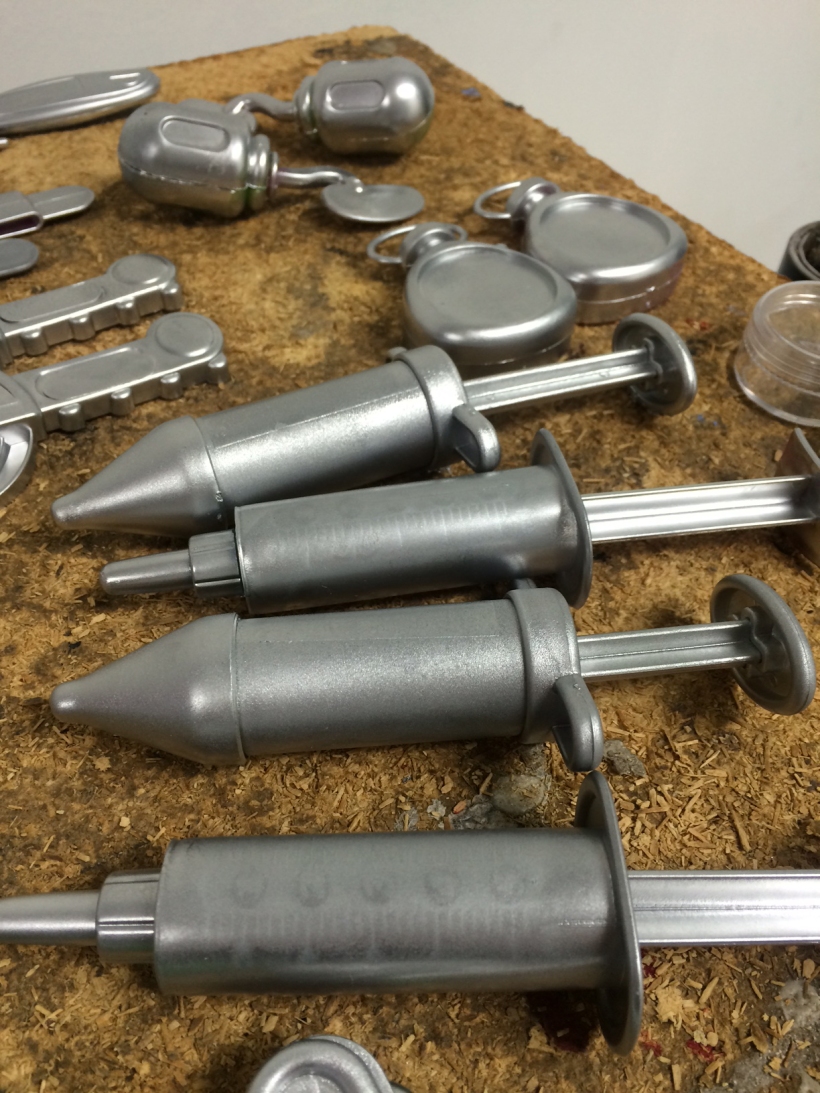 ‘Her Moving Presence is an exhibition of moving image work by twelve female artists. The exhibition navigates implied, and actual, presence through the mediums of video, projection, interactivity and screen based performance.