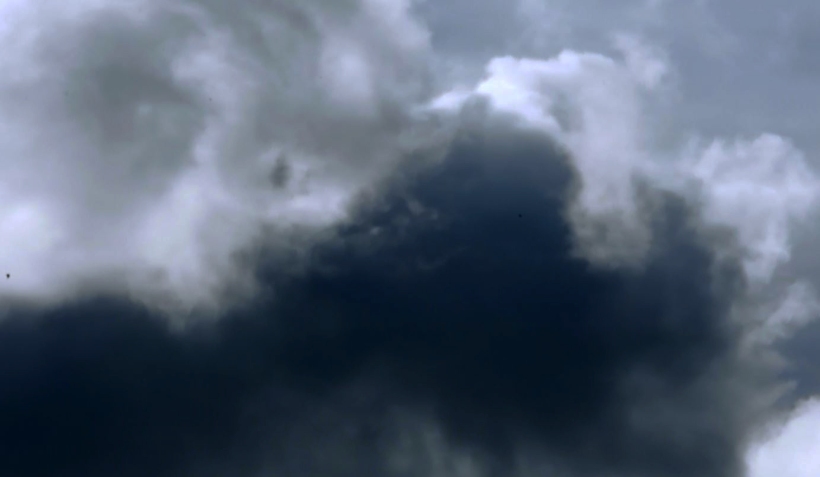 I finally started the making of a new project two days ago. The image above is from the first bit of footage I’ve shot. The idea for the new project had been as simple as doing a remake of Bergman’s film the Seventh Seal set in a large contemporary western ICU ward. When I say a remake, really what I am interested in doing is thinking through some of the major ideas of the Bergman film – faith in God and the afterlife versus nothingness, the impact of an apocalyptic or crisis driven environment,  faith in the face of the absence or silence of God, and a questioning , to the point of distain, of the value of an institution such as the church. All of these can be distilled to the tensions between the identifiable/ known and the unidentifiable/ unknowable.

I have always thought that there is something of the medieval in a large contemporary ICU ward where elements of the guild structure operate in an apocalyptic or crisis-driven context. Think also about the role of faith not necessarily in God but in someone else being able to save the patient from death, the imperative to compete or gamble in order to prolong life.

Of course there is also the beauty of Bergman’s austere visual aesthetics, the format of the film, the focus on a few artefacts or props and the character role played by the landscape including the shots at the beginning and end of the film of a dramatic sky. Hence my first footage was of the sky dramatically lit. This initial footage will be seen out of a small half-open window from a slightly old-fashioned hospital staff toilet, will be a recurring element. This scene has been influenced by my recent very  productive residency at Das KloHäuschen in Munich.

One thought on “‘The Remake’ – Start of a New Project”